Sports activities had been the primary use of the Greenway in Waltham Forest. 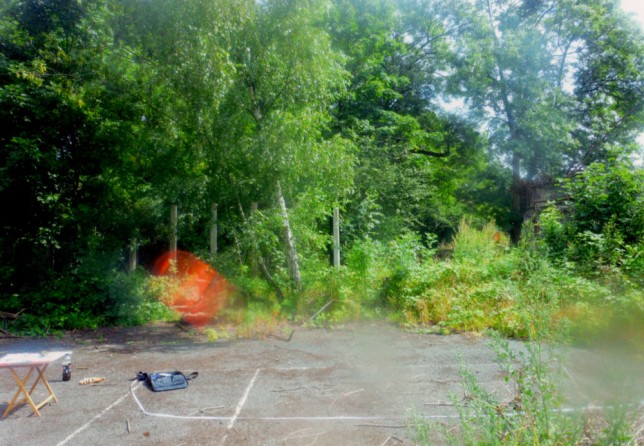 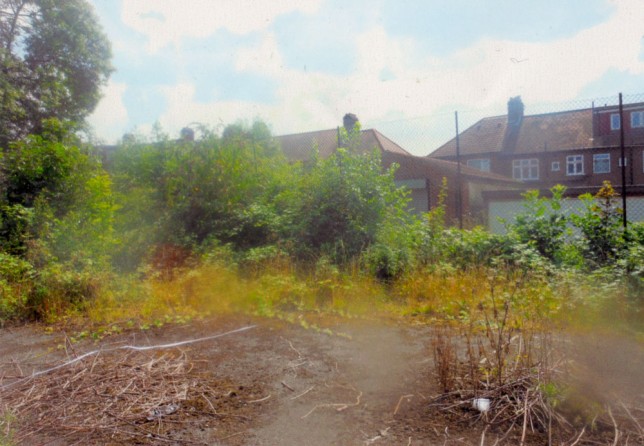 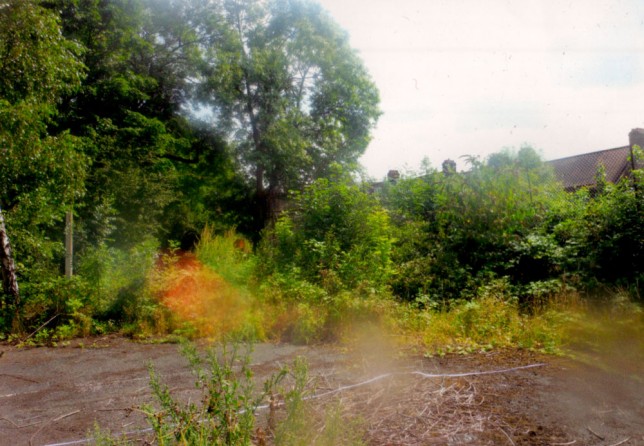 But with 15 years of neglect it had become overgrown and derelict.

It was now regularly used for fly tipping and had also become a temporary resting place for transients.

After a series of public consultations with the local community, we drew up re-development concepts.

The key points from the consultation were:

Our concept was to create a ‘Village Green’ environment with avenues and garden rooms. 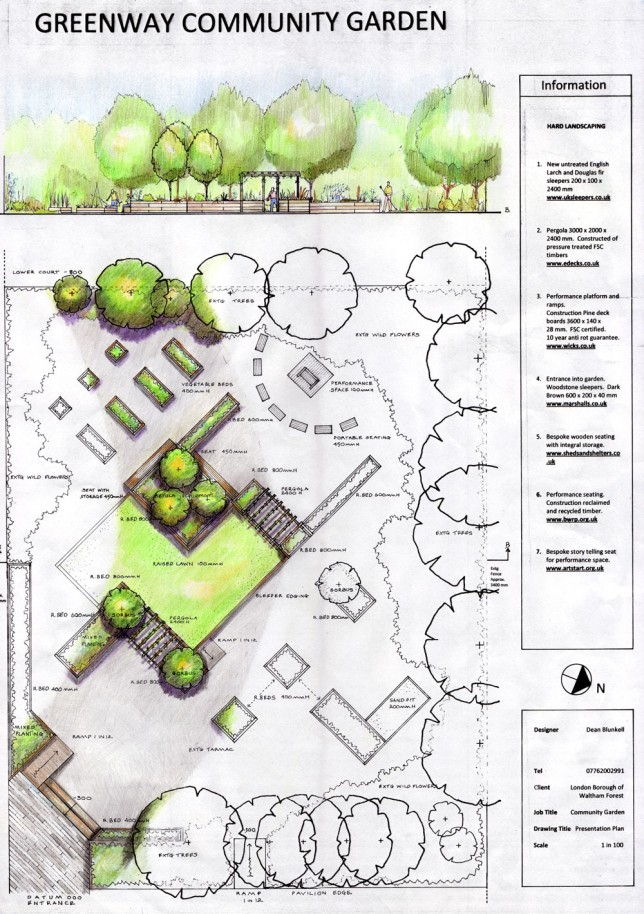 Our Plan for redevelopment of the site.

We would improve access with the inclusion of ramps for wheelchairs.

Biodiversity would be retained and enhanced and our design would be especially sensitive to the existing wild flowers.

Additionally, the design incorporated an area for food production and a small performance space for children.

We presented our designs at a public meeting where they were unanimously approved.

After completion, residents were keen to visit their newly designed garden. 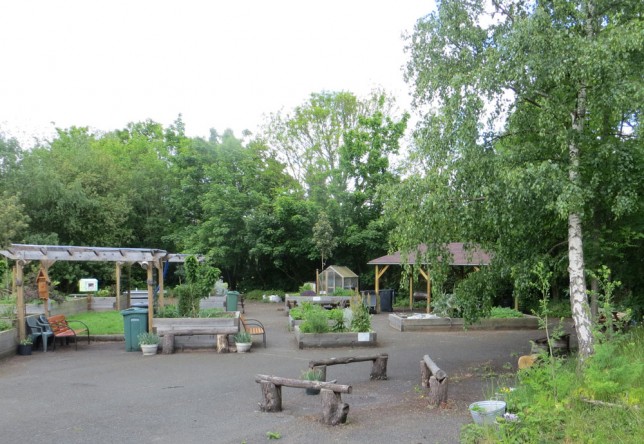 Everything we requested was considered. We feel we were listened to and the result more than met our brief. The garden works with the surrounding environment and is a haven for wildlife. – Chair of the Greenaway Garden Committee

The garden continues to evolve and has enriched the lives of many local residents. 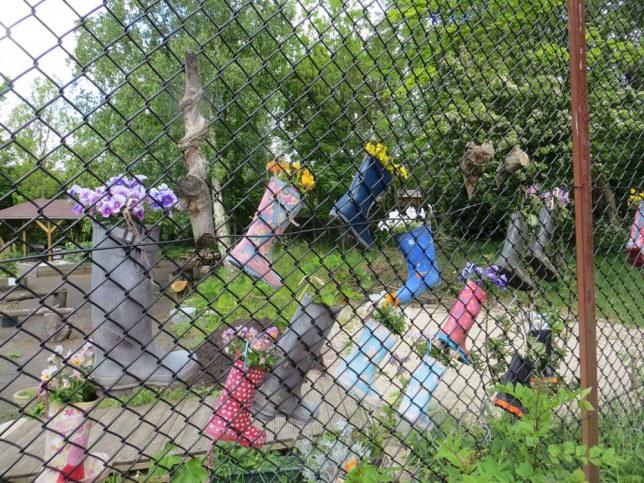